Every morning in 6th grade, I listened to Monty DuPuy, Greenville’s favorite on-air personality on WFBC-FM. Monty had a jabbering myna bird named Moe, who interjected frequently. But at 10 AM, WFBC went dead. You heard mechanized time checks and canned “hosts,” saying, “Here’s Time In A Bottle by Jim Croce” exactly the same way every time it played. I later learned this was Drake-Chenault automation. Even as a child, I sensed a robot and tuned out. I heard that sound recently while coaching a midday deejay. She did fun, well-prepared voice tracks, but management allowed her only four breaks Once upon a time, your radio show or podcast talked about something other than the COVID-19 pandemic. Today your listeners No Time for A Temper Tantrum: How to Handle the Kidvid Transition Period

With the adoption of the new Children’s Television Programming Rules Report and Order in July of 2019, the Federal Communications Coaching the Worst Show in the World

Imagine great news: you have just been hired as a program director or news director! Then the bad news: your How to Know If You Talk Too Much

Think of your airtime on a radio show or podcast as you would dollars in your 401k; Invest more in 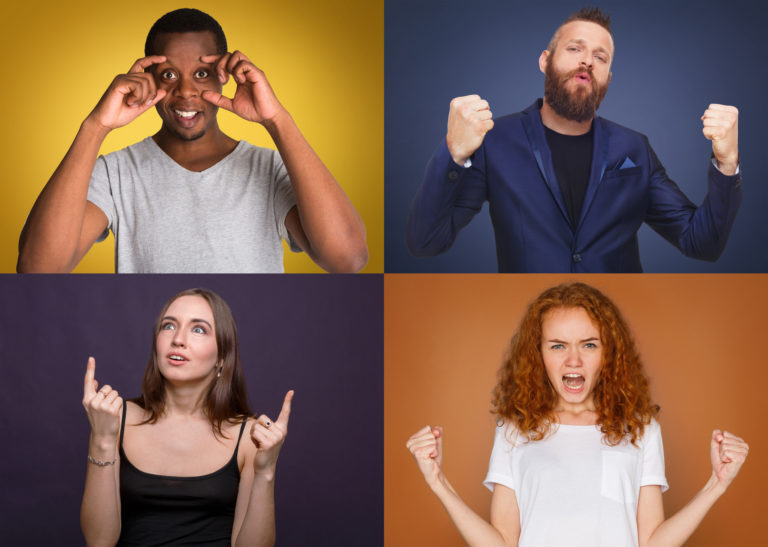 Today, everyone is on-camera. Competitive radio and podcast hosts now also have a video presence, executives are presenting on video Why We Love The Haters

A Beautiful Day In The Neighborhood hit theatres this month with Tom Hanks as beloved children’s TV icon Fred Rogers. Listeners bond with their favorite radio and podcast personalities like a friend or family member. Like any relationship, a first Why Won’t They Hire You?

You applied, they responded and you nailed the interview. And then… nothing. Broadcast media job searching can be exasperating. Consider